We stand ready to assist you. If a death has occurred, or you would like to make pre-arrangements, please call us on the number below: 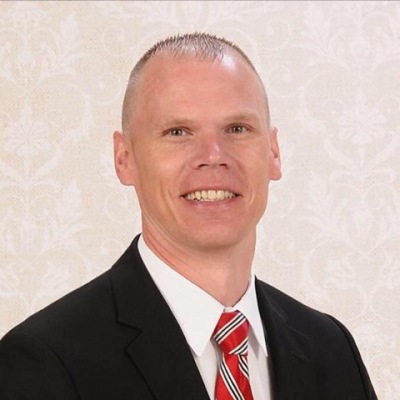 Bob began his ministry in funeral service working with the late John Carey in 1995. He grew up in the Ohio City area of Cleveland, and attended Urban Community Elementary School and Cleveland Central Catholic High School. He earned his Bachelor of Arts Degree in Sociology from John Carroll University and an Associate Degree in Funeral Arts and Sciences from Pittsburgh Institute of Mortuary Science. Bob is an In-Sight Certified Life Celebrant and a Certified Crematory Operator.

In addition to his responsibilities at the funeral home, Bob is an active member of St. Augustine Parish often volunteering his time as a Sign Language Interpreter. He currently serves as the Program Administrator for Catholic Charities Disability Ministries, Diocese of Cleveland.

In his spare time he enjoys watching the Cleveland Indians, the performing arts, and spending time with his three dogs. 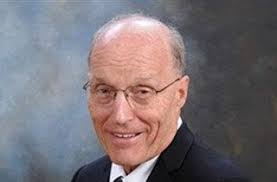 Tim Fenske is a certified Counselor and an adjunct instructor at John Carroll University teaching a course on "Death and Dying".

He has worked extensively with grief and bereavement and is a certified counselor through the National Board for Certified Counselors.

Tim is a graduate of Padua Franciscan High School, Quincy College, Catholic Theological Union, and John Carroll University. He holds a Bachelor Degree in Sociology and Master degrees in Divinity, Education and Human Services and a post-masters certificate in chemical dependency.

He is a member of St. Clarence Church and a great member of our caring staff. 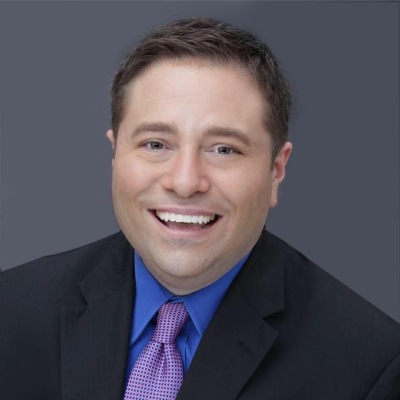 Funeral Assistant and Director of IT

AJ is a native of North Kingsville (Ashtabula County) and has called the greater Cleveland area home since 2000.

His fascination of Mother Nature led him to earn his Bachelor of Science Degree in Arts and Sciences (Meteorology) from THE Ohio State University.

In addition to his healthy obsession of weather, he is equally captivated by computers and networking.

He currently serves as our IT guy and is the owner of TechGuy4U (www.TechGuy4U.com). He is ready to assist the families we serve in any way possible.

A year of daily grief support

Our support in your time of need does not end after the funeral services.  Enter your email below to receive a grief support message from us each day for a year.  You can unsubscribe at any time.